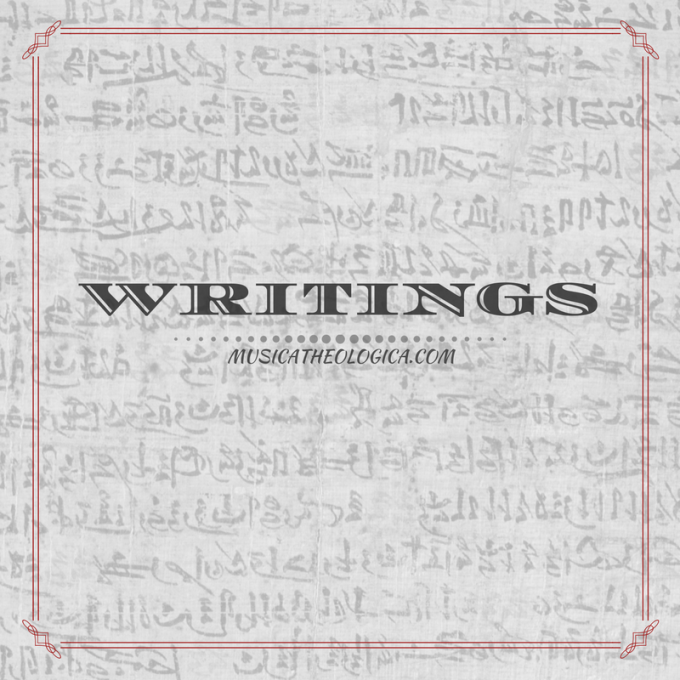 {This was a position paper delivered in January 2019 to my church when discussing the presence of the American Flag in the corporate worship setting.}

To provide a biblical theology and biblical position of the relationship between a Christian and his earthly country and his heavenly country.

Starting in 2017 the American and Christian flags were moved from near the center of the stage to the outskirts of the front of the sanctuary. Then in July of 2018, the flags were removed when a church group with non-Americans was going to use the church’s building for a multi-church conference.  This was done based on the belief that we should not have any symbols in the context of worship that would assert one nation over another when coming to worship Jesus Christ. It was then assessed that if this is the reasoning to not have the flags during a special worship gathering then why would we have anything but the same reasoning during a normal worship gathering. Therefore the flags did not come back into the sanctuary.  In November of 2018, there was a request to put the flags back into the sanctuary. Therefore at this time, we are taking a moment to look at the theology of patriotism and the kingdom of God. So the question being asked is this, should we have a national flag displayed in the context of worshiping the living God and declaring His coming kingdom?

Over the course of church history patriotism for one’s own country has existed in many churches in many countries. Although patriotism itself is not a sin, unbiblical patriotism is. And just like any of the Christian brothers and sisters before us, the American Christian must wage an internal war against unbiblical patriotism (1 Jn 2:15). To be fond of, or appreciative of, or active within our country is not unbiblical. These actions can even be beneficial for the sake of the gospel (Jams 1:17; Jer 29:7; 1 Tim 2:1-3) when seeking the welfare of others. But it is unbiblical to believe that God loves America or Americans more than any other country (Dt 7:6). Many American Christians will be surprised to discover that the kingdom of heaven is a theocratic dictatorship—God is in charge and no one can disobey him without being struck with a rod of Iron (Psalm 2)—and not a democratic republic (Ps 2:8-9; Isa 45:23). As Christians, we must remember that although we may be citizens of an earthly kingdom, even more so, we are also sojourners (1 Pet 2:11-12). Christians are aliens in a land that does not belong to them (Jn 17:16).

Therefore, in the context of Christian worship, only one kingdom must be proclaimed (1 Cor 2:2; Mt 10:7). There is no room for dual citizenship in the throne room of God (Phil 3 20-21). Even though many peoples and nations will worship before the living God, there will only be one kingdom in the new heavens and the new earth (Rev 12:5, 15:4). To preach the gospel with two kingdoms is a sin of treason and insubordination (Phil 1:15; Rev 3:16; Mt 10:7). There is only one kingdom and there is only one King that we can cling to (1 Cor 8:6; Zech 14:9; Jam 4:12; 1 Tim 2:5-6; Ezk 37:24-28). So based on this understanding of the Bible, should we have a national flag displayed in the context of worshiping the living God and declaring His coming kingdom?